Will find time to translate this article into Vietnamese. … 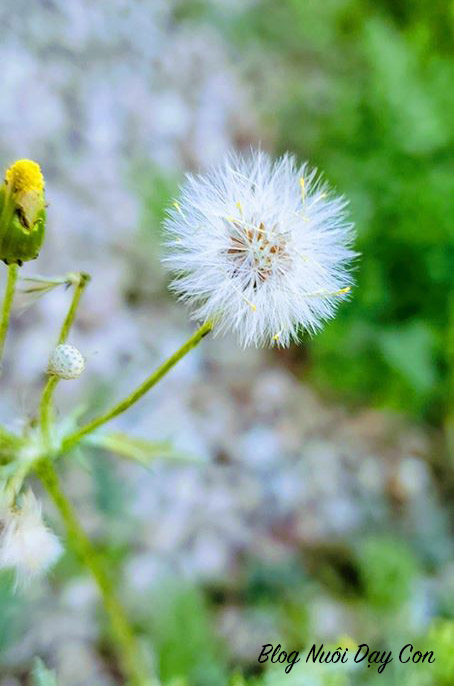 Why is my child shy?

The notion that a baby is born with specific personality traits is a relatively new one. Experts long believed that environment was primarily responsible for shaping a child’s character. It’s now believed that a child’s behavior patterns are a result of both genetic and environmental influences. Thus, your grade-schooler’s temperament may predispose him to be wary of new situations and slow to warm up to the unfamiliar.

How can I encourage my shy grade-schooler?
• Be a role model. Be assertive in your exchanges with sales people, ask appropriate questions of peers, and make eye contact with strangers.

• Be on the lookout for triggers. Watch your child closely to see which social situations tend to exacerbate his shyness. Once you understand his anxieties better, talk them through and work together on ways to overcome them. A child who’s been pushed too hard academically, for example, may clam up because he’s afraid of failure. If that’s the case, ease up on your scholastic expectations.

• Practice difficult situations. Consider role-playing situations that make your child nervous. He may giggle and think it’s silly to practice saying hello at a birthday party or introducing himself to the soccer team, but he’ll also begin to feel more confident in his ability to socialize. Another mom-tested approach: Ask your child to articulate his “What if” fears about the event. Then brainstorm together for solutions to each of his problems. You might also remind your child that it’s normal to be anxious when starting a new class or meeting new people. To validate his feelings, try describing one of your own flustered moments.

• Find a niche. Shy kids often have a hard time carving out a place for themselves in social circles. To make the task a little easier, encourage him to get involved in an extracurricular activity. The key is to find something that suits his interests — a place where he can be part of a group (swimming lessons or the Boy Scouts), but still shine as an individual. Once he realizes he has a talent, his confidence will soar along with his enthusiasm. If he nixes all of your suggestions, don’t force the issue. Keep tossing out ideas, and eventually he’ll find the right fit.

• Know when to back off. There’s a fine line between helping your child cope and harassing him with constant tips on how to be more outgoing. It may also help to remind yourself that your child’s temperament isn’t a reflection of your parenting skills. As long as he has some friends, is reasonably happy, and can function as a student and family member, all is well. Praise him for his efforts to be social, provide advice when asked, and leave it at that.
What’s wrong with labeling my child as shy?

It’s rarely beneficial for a child to have a label attached to him, whether it’s one that places undue pressure on him (“gifted,” for instance), or one that excuses unsociable behavior (“Oh, he’s just shy”). The fact is, he may not even think of himself as shy. But say it often enough, and he’ll come to believe it. What’s more, your child may not see his shyness as an obstacle. But if you talk about it as if it is, he may come to see it as some sort of personality defect. Consider saying, “It takes him a little while to get comfortable in a new situation,” instead of labeling him as shy.

If your child has already been labeled shy, try altering that self-image by letting him overhear something positive. When he’s in earshot, discuss how friendly he has become, or make a fuss over some effort he made to be social. It’s equally important to encourage relatives, family friends, and teachers to avoid labeling.
Does my shy child need professional help?

Shyness should be a bump in the road, not a roadblock. With some anguish and a certain number of false steps, even very shy children can learn to forge relationships and cope with being in the occasional spotlight. They may have fewer friends than other kids, but those friendships will be just as close. If, however, your grade-schooler is so shy that he begins to avoid all interactions, or if you are concerned that your child’s shyness is undermining his ability to function, talk to your child’s school counselor or pediatrician, who may suggest a developmental evaluation.

Source : ParentCenter – by Anne Krueger – Reviewed by the BabyCenter Medical Advisory Board